0
was successfully added to your cart.

Bangalore, officially known as ‘Bengaluru’, is the capital of the Indian state of Karnataka, located in the southern India on the Deccan plateau. Bengaluru is also referred as the ‘IT Capital of India’ due to the enormous presence of information technology companies in the city which contributed to 33% of India’s total IT exports in 2016. Owing to its technology, knowledge-based economy, and a growing influx of students and job seekers; it has a thriving startup ecosystem.
To cater to the increasing customer engagements and diversity of technological demands, Enquero established it’s first office outside America at Bangalore and leverage the potential of the global delivery model. With this intention, Enquero Global LLP was officially inaugurated on Sept 21, 2016. It currently houses a rapidly growing 100 member team.

- The IT Capital of India 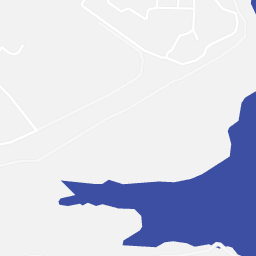 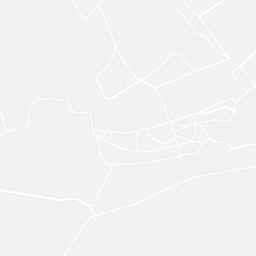 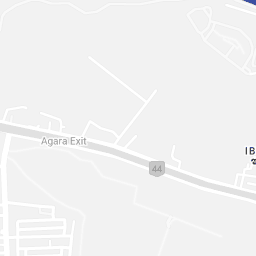 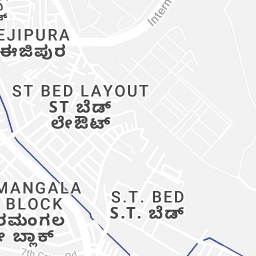 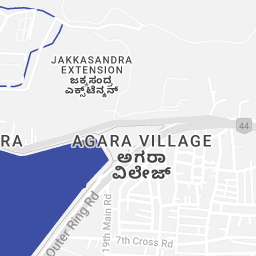 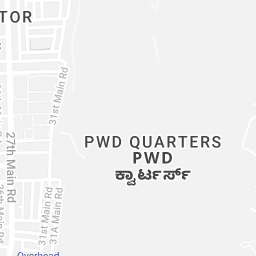 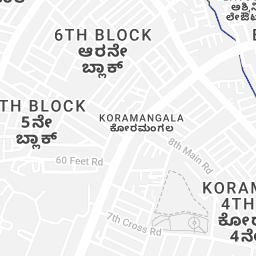 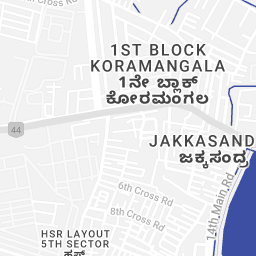 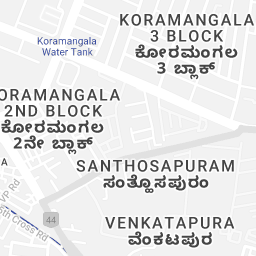 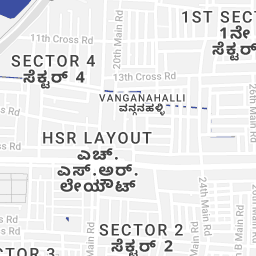 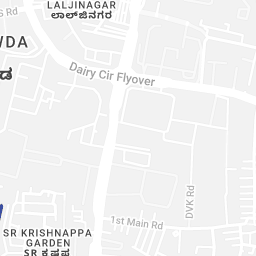 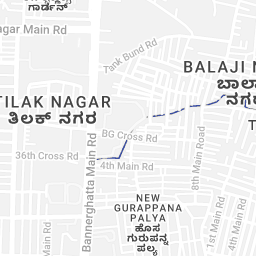 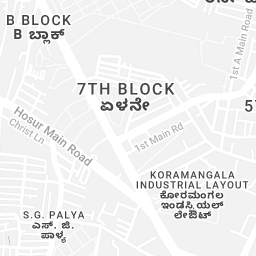 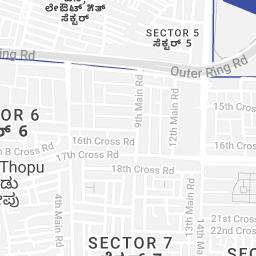 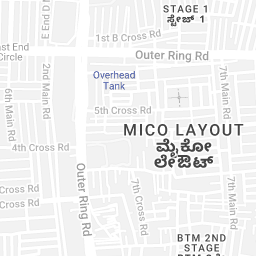 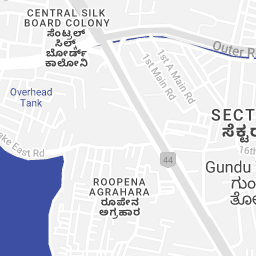 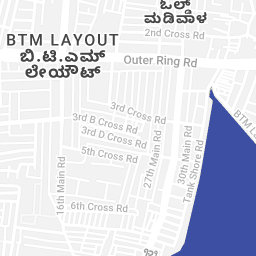 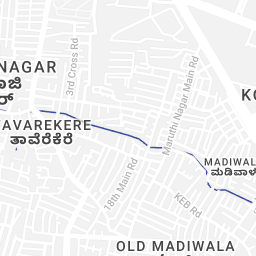 There are currently no jobs at this location, Send your resume to [email protected], and we'll contact you when a new position opens.

Be a part of the Enterprise Digitalization Journey

We combine strategic thinking, industry expertise with technology innovation to engineer solution
that help enterprises stay ahead of the digital curve